Marion Nestle the grandmother of dieticians 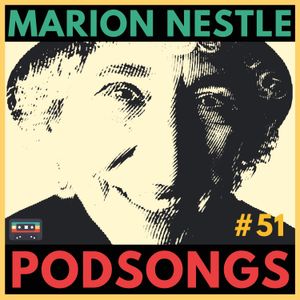 Marion Nestle (born 1936) is an American academic. She is the Paulette Goddard professor of nutrition, food studies, and public health at New York University. She is also a professor of Sociology at NYU and a visiting professor of nutritional sciences at Cornell University. Nestle received her BA from UC Berkeley, Phi Beta Kappa, after attending school there from 1954-1959. Her degrees include a Ph.D. in molecular biology and an M.P.H. in public health nutrition, both from the University of California, Berkeley.

VERSE
Their bodies, engourged
Their minds clogged up
As their hearts grow weaker
Assaulted every day
It's an execution so crude
They're killing the children with food