Neil Dykes about volunteering to help refugees in Greece 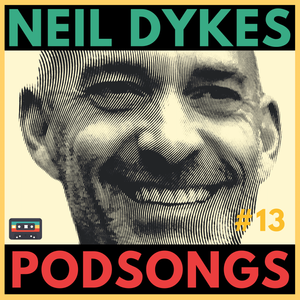 Shocked by the news reports of the conditions in Greece, UK couple Neil and Caroline Dykes went to Thessaloniki to see what they could do to help. They were met by dreadful scenes of overcrowded, rundown buildings with no heat or running water and no prospect of onward movement for the people. These poor families had had their houses bombed out from underneath them, had suffered terrible horrors and their plight was desperate. The large NGOs were sitting on their hands and were more interested in finding comfortable accommodation for their staff than attending to the needs of the Syrians. Their prevarication incensed Caroline and Neil and they set about arranging practical help for the refugees. They visited Greek estate agents and persuaded them to rent apartments to the Syrians, paid for by Caroline and Neil. And when a family moved into an apartment they gave them money for essential shopping, and arranged advice on citizenship and seeking asylum in other countries. Neil even built a wooden bus shelter after a Syrian woman had been run over and killed while waiting for a bus on the side of a busy road. The measure of their success can be seen in the grateful emails they receive from Syrian families now living and working in EU countries.

CHORUS
She thinks I'm just being selfish
Thinking of myself and no one else here
Playing a game of wait and see
See if the world revolves around me
Or in the chaos swirling around
Checking the background hearing the sounds
Happy to notice, pleased to see
The world does not revolve around

VERSE
Dissatisfaction
With all action
Patterns on repeat

Make a little room
Tune it out
All the radios

MIDDLE
Focused minds
Energy and drive
The attention that we crave

All this love
All these voices
Screaming to be heard