Peter Boghossian on the rise of Social Justice 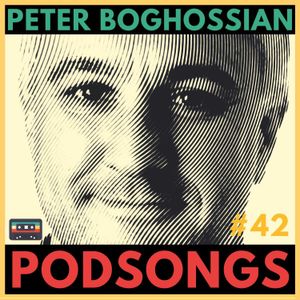 Peter Gregory Boghossian is an American philosopher. He is an assistant professor of philosophy at Portland State University, and his areas of academic focus include atheism, critical thinking, pedagogy, scientific skepticism, and the Socratic method. He is the author of A Manual for Creating Atheists and (with James Lindsay) How to Have Impossible Conversations: A Very Practical Guide. Boghossian was involved in the Grievance Studies affair (also called "Sokal Squared" in media coverage) with collaborators James Lindsay and Helen Pluckrose, in which they published several hoax papers in academic journals, as part of their criticism of a set of fields including gender studies. As a result, Portland State University initiated a research misconduct investigation of him in 2018. Boghossian coined the term street epistemology for a set of conversational techniques he described which are designed to enable examination of strongly held beliefs, especially of the religious kind, in a non-confrontational manner.

WAKE UP TO SOCIAL JUSTICE

That's an anarchic fallacy
And will never set us free

If I get to say what you can say, democracy will end that way
Think reason and rationality

Instead of violent condemnation
Engage... in conversation

Your way, uses the words I say, to take away my liberty
Freedom is a hard-won thing

Instead of aggressive condemnation
Engage... in conversation

If I get to say what you can say, democracy will end that way
Think reason and rationality

Instead of outward condemnation
Engage... in conversation