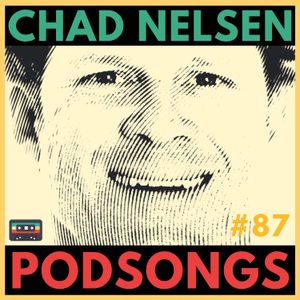 Chad Nelsen is the head of The Surfrider Foundation, a grassroots environmental organization dedicated to protecting oceans and beaches. Its major programmatic work is carried out by sixty local chapters around America. They've more than forty thousand members, as well as affiliates in Europe, Brazil, Australia, and Japan. Its membership is made up of surfers, swimmers, divers, bodyboarders, kayakers, and beach enthusiasts who have learned to be effective advocates for the ocean environment they value.

At any given time, the Surfrider Foundation is tackling more than 100 campaigns across the country. The Surfrider network works to protect clean water, healthy beaches, ocean protection, coastal preservation and beach access for all people.

And then in 10,000 years time
They dig down to the plastic line
We got what we deserved
But at least we are preserved
Perfectly in the plastic sea

Perfectly in the plastic sea

Forever in the sea

Forever in the sea