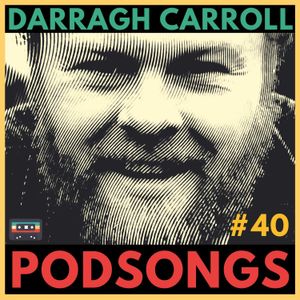 Darragh Carroll, That's all I'm saying. Listen to it, it's incredible. (And includes a journey.)

He prayed to know what to take to them
What can one man do?
Twas then the fire spoke to him
Said 'I will come with you'