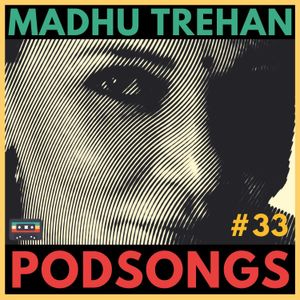 Madhu Trehan studied at Welham Girls' School in Dehradun, graduating in 1962. In 1968, she went to Harrow Technical College & School of Arts in London to study journalistic photography. She earned a master's degree in journalism from Columbia University, New York in 1972. While in New York, she worked at the United Nations in their press department, and served as an editor for a weekly newspaper, India Abroad. She returned to India in 1975 when she founded and started the news magazine India Today, with her father V.V.Purie, owner of Thomson Press. Trehan left the magazine to her brother's stewardship in 1977 during her pregnancy, and returned to New York to start her family. Upon her return to India in 1986, Trehan produced and anchored Newstrack, India's first video news magazine, which earned her a reputation as a pioneering investigative journalist.

In Aug 1994, Madhu Trehan took the rare and only interview of Yakub Memon who was convicted in 1993 Bombay bombings. In 2009 Trehan published her first book, Tehelka as Metaphor: Prism Me a Lie, Tell Me a Truth, examining the 2001 Operation West End exposé and its aftermath. Trehan has written for leading news magazines and newspapers such as Outlook India and Hindustan Times. In 2000 she launched Wah India, a website and print magazine. She, along with three other colleagues, also launched a crowd-sourced media critique website calledNewslaundry in February 2012.